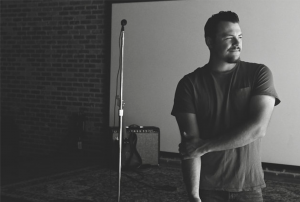 Josh Weathers is a Fort Worth based soulful singer songwriter. He has spent the last 15 years honing his craft of combining songs of hope with a high energy rock n’ soul live show. Since a video of him singing “I Will Always Love You” the classic Dolly Parton hit went viral a few years ago, it has expanded Josh’s reach to a national and global level. Many people have compared him to the likes of John Mellencamp, Springsteen or even Stevie Wonder, but his die hard fan base has found something incredibly unique about his ability to connect with an audience. In late 2015 Josh and his wife Kady founded a non profit organization called Love Like You Mean It Intl after a life changing trip to India. Since the foundation began Josh has chosen to use his platform to bring awareness to their efforts overseas. If you ever have the chance to witness a live performance… do it. You’ll be a part of something special.